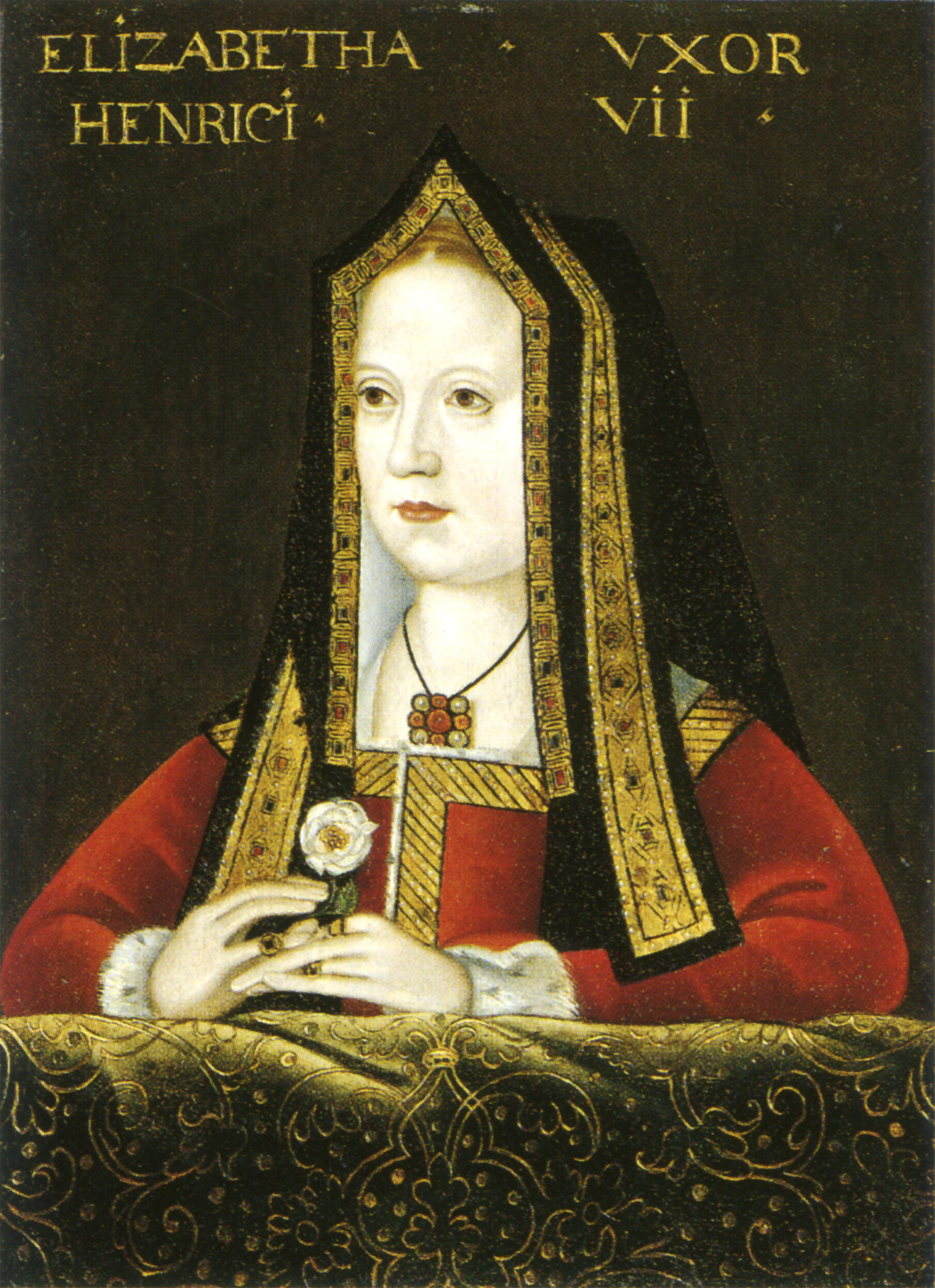 Daughter of Edward IV of England and Elizabeth Woodville

If much is known about Elizabeth of York it most probably that she was the mother of Henry VIII and therefore the wife of Henry VII. This is true and is important however, her individual background is very significant in English Royal history.

Elizabeth was born during the turbulent times of the Wars of the Roses. Her father Edward IV was the Yorkist heir and winner at the bloody battle of Towton in March 1461. This led to him being crowned King of England. He later married Elizabeth Woodville and they had 10 children, Elizabeth the eldest. As a young child she was used as political pawn in potential marriage alliances with France, however these did not last.

In 1483 Edward IV suddenly died and Elizabeth’s 12-year-old brother Edward became King. His young age and inexperience meant by law he required a regent,which was filled by his Uncle, Richard Duke of York. This culminated in Richard seizing power and Edward and his younger brother mysteriously disappearing.  To save her family, Elizabeth Woodville formed and alliance with the Lancastrian Margaret Beaufort. Her son Henry Tudor was the heir for the Lancastrian’s and was set for battle against Richard. Henry defeated Richard at the battle of Bosworth in 1485 and coordinated by their mothers, married Elizabeth, uniting the two families and putting an end to the Wars of the Roses.

Their wedding took place in Westminster Abbey on 18th January 1486. Eight months later she gave birth to their first son Arthur, and later went on to have several more children, four of which survived to adulthood. Elizabeth was crowned as Queen separately to Henry (as he was crowned straight after battle) in November 1487.

Her role as Queen was minor compared to many future Queens. This was mainly due to her Mother-in-law, Margaret Beaufort’s influence. However Elizabeth was described to be caring and loyal and had a love of music. She died on her 37th birthday a week after giving birth to her daughter Katherine who had died shortly after birth. Henry mourned her greatly and is buried alongside her in Westminster Abbey.