Arthur was born at Buckingham Palace in 1850, the  third son and seventh child of Queen Victoria and Prince Albert. It has been suggest that he was his mother’s favourite. Like his elder brother Alfred, Arthur was interested in a military career from a young age. In 1866 he enrolled the Royal Military College at Woolwich where he joined the Corps of the Royal Engineers as a lieutenant in 1868. He later moved the the Rife Brigades in 1869 which had been Prince Albert’s former regiment. He made a successful career as an army officer and served abroad in South Africa, Egypt, India and Canada.

While in Canada, Arthur was involved in defending the British Dominions from the Fenian Raids, for which he received the Fenian Medal. He later toured the continent and then visited Washington DC in January 1870, and meet with the President Ulysses S. Grant. He returned to Canada, and was present for the opening of Parliament in Ottawa, which was the first of the Royal Family to do so. He made a good impression in Canada which was a major reason in why he was selected to be the next Governor General in 1911.

In March 1879 Arthur married Princess Louise Margaret of Prussia, the Great-niece of  the German Emperor Wilhelm I, in St George’s Chapel at Windsor Castle. They went on to have three children,  which included the Crown Princess of Sweden.  They resided at Bagshot Park in Surrey and Clarence House in London. While in England, Arthur assisted his family with royal duties on behalf of his mother and went on overseas tours on her behalf including Canada, this time accompanied by his wife. After his brother’s death in 1910 his nephew, George V became King and appointed Arthur Governor General of Canada. He took over this role from his brother-in-law John Campbell, the Duke of Argyll and was the first member of the Royal Family to be appointed to this position. His time in Canada was very positive, as he, his wife and youngest daughter Patricia were very popular. Arthur performing ceremonial tasks including opening the Houses of Parliament and visiting military bases. The royal family adapted to life in Canada, and enjoyed camping, hunting and ice-skating.

When the First World War broke out, Arthur was instrumental in supporting the recruits from Canada. He and his wife were active in helping with hospitals for the convalescing soldiers, and volunteered with the Red Cross to help the war effort. His daughter, Princess Patricia gave her name to a new Canadian regiment, Princess Patricia’s Canadian Light Brigade. In 1916 Arthur’s term as Governor General ended. 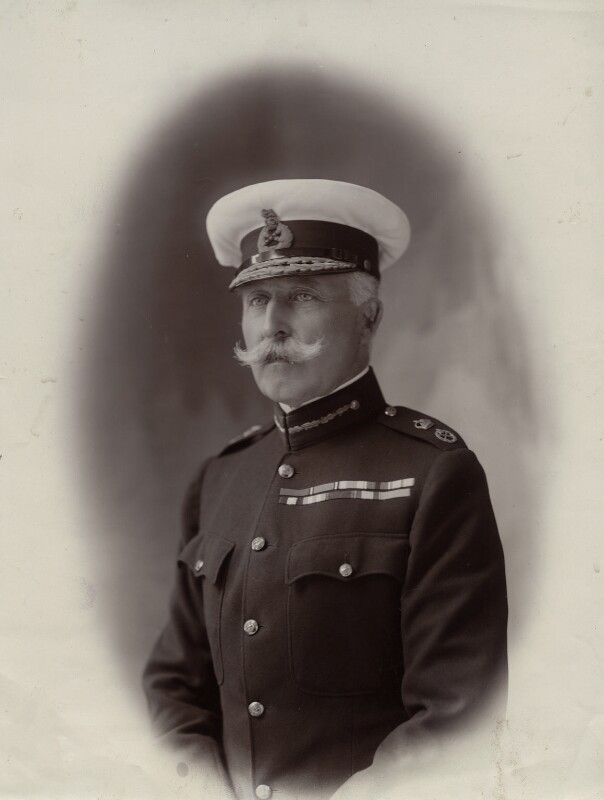 During Arthur’s lifetime he held many titles and positions. The main title he was given by his mother was the Duke of Connaught and Strathearn. He later inherited the Duchy of Saxe-Coborg and Gotha when his nephew, Prince Alfred died with no heirs. He passed the title to his youngest brother’s son Prince Charles Edward. Aside from his military appointments, he was patron of many organisations. In 1913 he was made President of the Boy Scouts, having served in India with the founded, Robert Baden-Powell.

Arthur died in January 1942 at the age of 91. He was the second to last of the Queen’s children to die.